Every time I turn around another bookseller has closed up shop because of
higher rents,
competition from the Internet ,
not enough foot traffic to justify all the expenses, etc.
It is always refreshing to hear about a bookseller who bucks the tide, and invests his hard earned money to buy a new building to better display all sorts of books and ephemera.
When I stopped by The Archive this morning , Dale Mechalas, the proprietor was busily emptying shelves and packing boxes so I immediately thought this was going to be another shop closing. Not so, Dale just bought a large building in Lansdale, Pennsylvania and I look forward to visiting his new shop. Here is his website http://www.thearchivebooksandpaper.com/
While I was at the Archive I purchased the Philadelphia tax receipt shown above.If you examine it closely perhaps it will bring a smile to your face.
I normally update the blog on Sunday morning.This week I updated it on Thursday (Kathleen Winsor) so this will be a somewhat abbreviated posting.
Two booksellers from Germany sent me updated electronic bookplate catalogs this week.They are as follows:
Claus Wittal http://www.exlibrisart.com/
Dr. Wolfgang Rieger WWW.antiquariat-rieger.de/neueexlibris.htm
That's all for now. See you next week.
Posted by Lew Jaffe at 8:58 PM No comments: 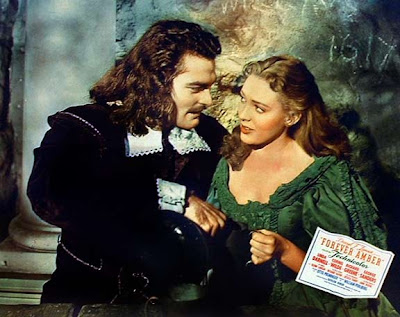 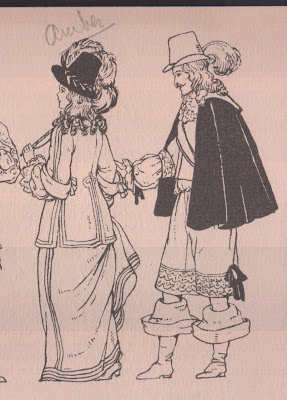 Pencil notations on pages 52 and 54 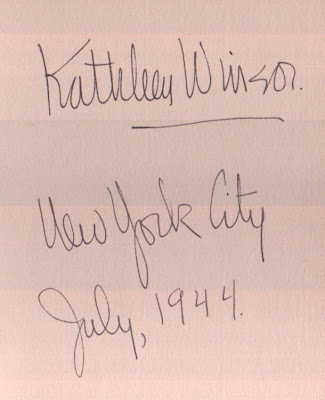 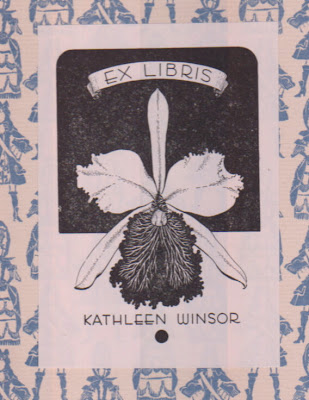 While in New York City on Wednesday I stopped off at one of my favorite bookstores (The Strand).
In a copy of English Costume Of The Seventeenth Century , I spotted the bookplate shown above and old brain cells started to vibrate. I know that name but who was she? Even if Kathleen Winsor is someone whose bookplate belongs with my collection of books from the libraries of famous people , how can I be sure this belonged to the real Kathleen Winsor and not a waitress from Hoboken, New Jersey ?
Okay, the next page is signed and dated 1944 in New York City so I have eliminated the waitress in Hoboken.
On to the next clue , a slip of paper inserted in the book referring me to the pencil notations on pages 52 and 54 which meant nothing to me at the time .
The Strand cataloger assured me that this was a book from the library of the real Kathleen Winsor and she used it when doing research for Forever Amber. I never read the book but subsequently found out that the main characters are Amber and her true love Lord Bruce Carlton. So there it is all wrapped up in a neat package.
The book belonged to the writer of Forever Amber.
In doing my research I came upon an enjoyable review of Forever Amber written by Susanna Moore . Here is a link to her review
Http://www.time.com/time/specials/2007/article/0,28804,1642805_1642798_1642784.00.html
Posted by Lew Jaffe at 3:49 PM 1 comment: 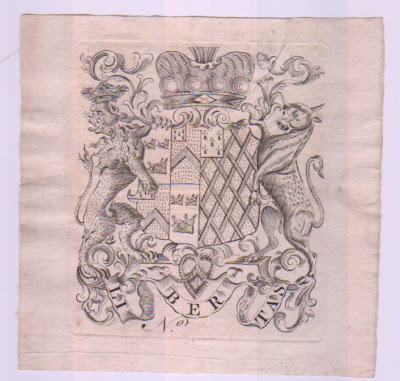 The study of heraldry requires a discipline and focus which, unfortunately I do not possess.
From time to time when stumped I turn to , Mr. John Titford , a professional genealogist who for a modest fee usually gets results. Here is what he wrote about the "Libertas"plate which I recently added to my collection.
"Clues:
The coronet is that of a BARON
The motto is used by various families , including EVANS

Then I used the impaled arms on the right to work out the man via his wife.

The fretty arms with an ermine canton are for the family of Noel, Earls of Gainsborough. So I looked up this family in a printed peerage and looked at which men the daughters were marrying till I found the right one.

On 7 February,1760, Lady Juliana Noel, daughter of the 4th Earl of Gainsborough, married the third Lord Carbery.
His surname is EVANS, so he is the right man and it's his plate.

John Titford's email address is J.Titford@zen.co.uk
Please keep in mind that he does these searches for a fee. 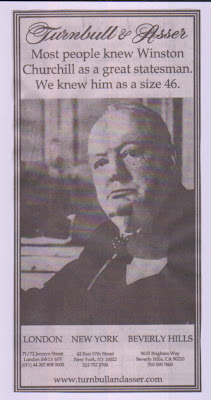 Click on the images to enlarge.
This ad has nothing to do with bookplates but it is so well done I wanted to include it in today's posting , which happens to be my 100th . Over 33,000 visitors have come to the site since I began.
Creating a blog is very therapeutic and I suspect that feeling is not uncommon among blog writers.
To get back on track, Winston Churchill , the statesman did not use a bookplate. If you are offered one with St George slaying a dragon it belonged to Winston Churchill the American author.

Before computers , DVDs, T.V.s , and Radios firehouses had well stocked libraries and some of them used bookplates. The two shown above are typical. At least three engine companies in New York City had water witch in their names during the 1800's .
In my research I also discovered that water witch was a fairly popular name for pubs in the U.S. and England as well as three 19th century U.S. naval vessels.

Next week I should have the itinerary for the October Washington D.C bookplate excursion hosted by Mr. James M.Goode. See you then.
Posted by Lew Jaffe at 7:09 PM No comments: 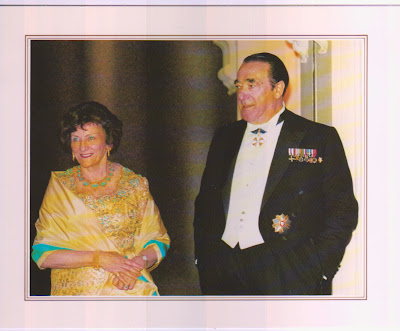 I have no idea if Sir Robert Maxwell (1923-1991) used a bookplate but this rogue was so much larger than life that I had to put him on top of my list. At the height of his career he owned among other things, The Mirror Group of Newspapers, Macmillan Publishing (U.S.) , The Berlitz School Of Languages, The Pergamon Press and much more. He was an active agent for the Mossad while simultaneously selling compromised software to the intelligence agencies of several Arab nations . Are you surprised that his corpse was found floating in the ocean off the Canary Islands?
If you are looking for a great book to read, get a copy of Robert Maxwell Israel's Super Spy by Thomas Gordon and Martin Dillon. You will not be able to put it down once you start. 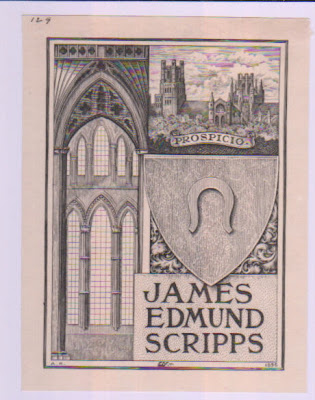 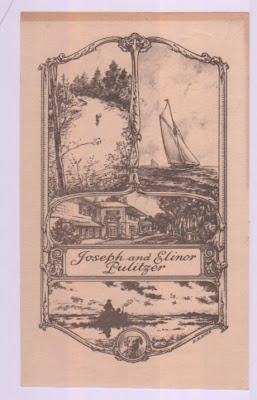 CLICK ON IMAGES TO ENLARGE
Joseph(1847-1911) and Elinor Pulitzer designed by E.B. Bird 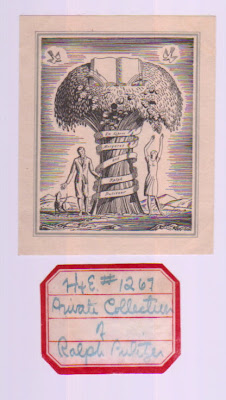 Ralph Pulitzer (1879-1939 ) was married several times and had different bookplates for each wife. This one comes in two sizes and was designed by Rockwell Kent. 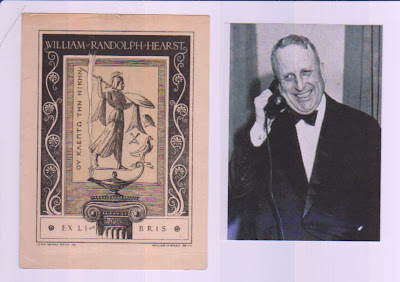 William Randolph Hearst (1863-1951) had two sizes of this bookplate. It was designed by William H. Wilke and printed by John Henry Nash 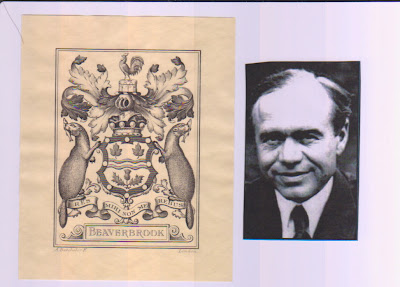 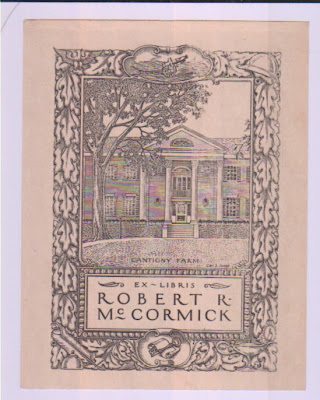 One of the nice things about writing a blog is having the freedom to change directions on impulse.
I was going to write about bookplates from fire departments (this is for real) until I starting reading about Conrad Black's conviction.That got me thinking about all the publishers who used bookplates and putting them all together in one place, in such a way that the posting could be expanded with your comments and input. I will be updating this posting throughout the week.
You are encouraged to submit comments
Posted by Lew Jaffe at 8:03 AM 4 comments: 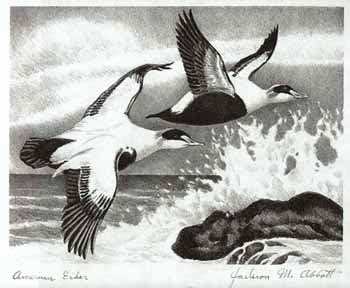 The image shown above is by Jackson Miles Abbott 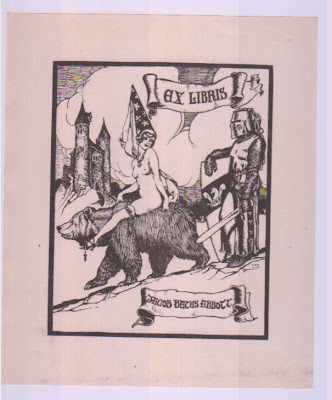 This is the bookplate I mentioned last week.The image can be enlarged by clicking on it. Fellow bookplate addict Richard Schimmelpfeng helped me with my research.
Jacob Bates Abbott (1895-1950) was a prolific book illustrator who lived in California and Pennsylvania. His son Jackson Miles Abbott (1920-1988) followed in his father's footsteps and was also an accomplished artist, best known for his bird studies .
I would love to know more about the symbolism on the bookplate.

For those of you who want to find bookplates and ephemera, here are some upcoming east coast events that may interest you.

August 4th and 5th -Paper , Book and Ephemera dealers will be setting up at Shupps Grove in Pennsylvania WWW.ShuppsGrove.com


If you have shows or events you would like listed send the information to Bookplatemaven@hotmail.com


Heads Up-- In October The bookplate Society will have two regional meetings, one in Portland Oregon and one in Washington D.C. Specifics will be posted as soon as they are received.

See you next week.
Posted by Lew Jaffe at 9:00 AM No comments: 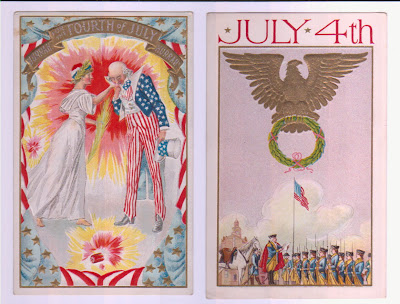 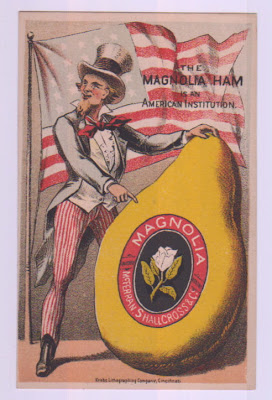 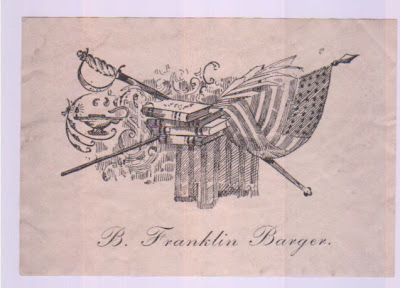 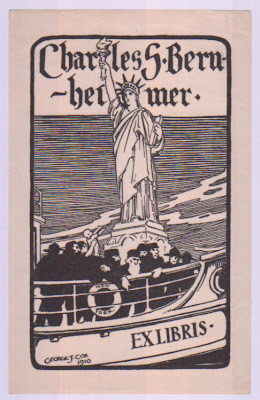 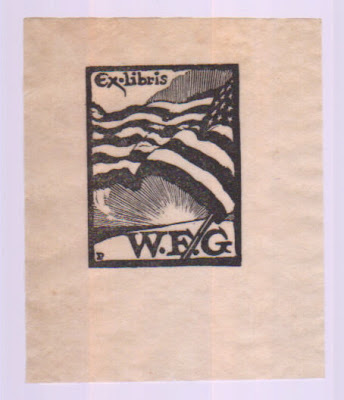 This woodcut shown above was done by George Wolfe Plank for the Americana collection of William F. Gable of Altoona Pennsylvania.

Peter Wiernik was the editor of The Jewish Morning Journal 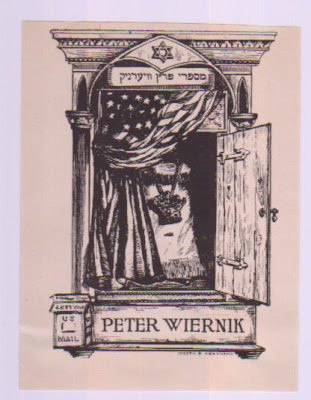 Normally, I update my blog every Sunday morning but since it is July 4th , a holiday celebrating the birth of our nation I thought it appropriate to add some patriotic images with bookplates and ephemera.
Ever since an Antichrist wannabe was elected to head our great nation some people have forgotten how lucky we are to live here.
There is light at the end of the tunnel and most of these Republican myrmidons will be booted out of office.
Posted by Lew Jaffe at 6:20 PM 1 comment:

I have a few bookplates done by or for children that have a folk art quality.This one was waiting for me when I returned from my central New York State trip (thank you , Tom).
It was a particularly enjoyable excursion and I hope to retrace my steps next year. 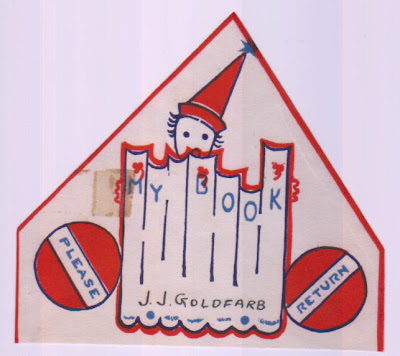 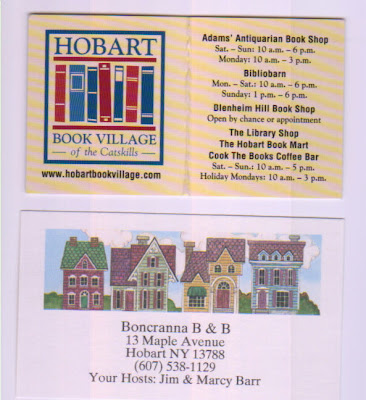 Brigadoon was one of my all time favorite Broadway shows. It's about a town that magically appears in the mist every one hundred years and never changes. The book village in Hobart, New York is to my way of thinking such a place.It is a remarkably unchanged town where doors are rarely locked and everyone looks out for his neighbor.The booksellers are thoughtful and knowledgeable with a diverse inventory at reasonable prices.
The owners of The Boncranna Bed and Breakfast where I stayed for two nights went out of their way to make my stay comfortable.
If you want have a pleasant few days in the country while shopping for books, this place is well worth a visit. 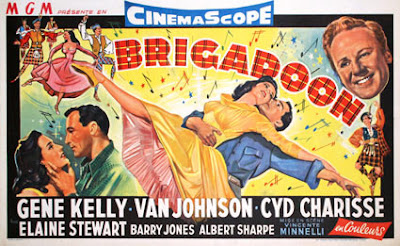 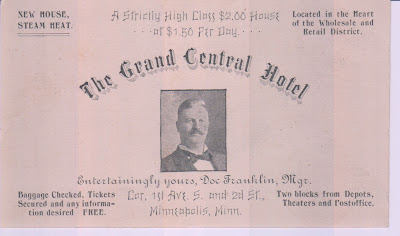 The final stop on my bookplate safari was the Cooperstown Book Fair where I picked up several bookplates and some ephemera .The calling card shown above amused me.
Click on the image to enlarge it and read the fine print.
At the Cooperstown show, I had a most unusual experience.The first time this has ever happened in twenty five years. I make a point of stopping at every booth to ask for bookplates . Some dealers know me well enough to say no before I even have a chance to ask.
One dealer I chatted with said he had a bookplate with Lady Godiva riding a bear.The bookplate was unusual and I wanted it but the book it was in was priced at $250.00. I thanked the dealer for showing it to me and was about to leave when he volunteered to remove the bookplate for a reasonable and fair price. A deal was struck and when the plate arrives in the mail I will scan it for the blog. My wife suggested an apt title for that blog illustration: Bare Ass On A Bear.
See you next week.